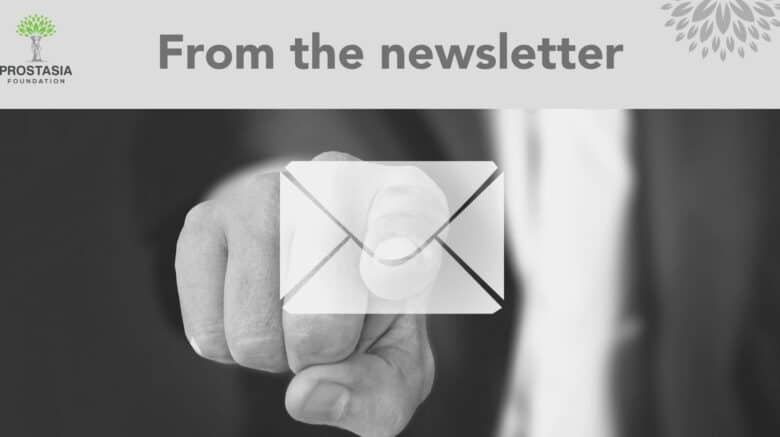 Editor’s Note: Prostasia is reprinting useful material from our newsletter for blog readers. This essay first ran in May 2021. To keep up to date on everything happening at Prostasia, you can sign up for the newsletter here.

In healthcare, the phrase “no decision about me, without me” describes an approach that gives the patient a voice in decisions that are made about their care. This shared decision-making model ensures that the decisions of experts do not become detached from the needs and wishes of those they serve.

The same philosophy is very far from the minds of those who make decisions about the distribution of adult content online. On April 14, Mastercard announced that it would no longer permit unmoderated adult content to be streamed at all on its customer websites, and that such sites would need to provide proof of the identity, age and consent of all performers. Two days later, Nicholas Kristof published an article in the New York Times claiming that mainstream adult content sites are profiting from rape videos by reason that abuse videos are sometimes uploaded to such sites in breach of their terms of service (a problem that also affects major social media sites).

What these and other recent incidents directed at adult content have in common is that sex workers and adult content creators weren’t consulted on them, despite their undeniable interest in this topic. This is not a new phenomenon. Just as their wisdom and lived experience was ignored when the law FOSTA/SESTA was passed on the pretext that the law would stop child sex trafficking, so too sex workers are treated as part of the problem of non-consensual imagery, rather than being recognized as part of its solution. Repeatedly, policymakers and the mainstream media treat sex workers as having no agency of their own, still less any expertise that could be brought to bear in addressing problems that affect their own community.

Sex workers, after all, have first-hand experience in ensuring that the content that they create is consensual, and also have an interest in ensuring that this legitimate content is not intermixed with abuse material when it is distributed online. They also have a legitimate interest in adult content not being entirely obliterated from the Internet—an interest that is being ignored by governments and corporate do-gooders who are doing the anti-porn movement’s bidding.

In 2019, sex positive communities faced similar challenges, when in quick succession, FOSTA/SESTA led to the complete elimination of a number of outlets for the publication of sexual content such as Tumblr, and for offering sexual services such as Backpage. The consequent loss of safe spaces for marginalized communities could have been avoided if more attention had been paid to voices from those communities, who had consistently been advocating for a more targeted approach—tackling sex trafficking without conflating it with consensual sex work, and removing child abuse images from Tumblr without razing every instance of a “female-presenting nipple.”

It was in response to this that Prostasia Foundation held a full-day event titled Multi-Stakeholder Dialogue on Internet Platforms, Sexual Content, & Child Protection at the headquarters of Patreon in San Francisco, to discuss how Internet platforms can protect children from abuse, while preserving space for legitimate sexual expression and discussion online, and minimizing risk. The successful event was attended by representatives from Internet platforms, the sex industry, the criminal justice sector and other stakeholder groups, and resulted in the development of a draft set of principles on sexual content moderation and child protection. Further consultation was undertaken both online and at a workshop at the Internet and human rights conference RightsCon, and the final set of principles was released at the annual meeting of the United Nations Internet Governance Forum in November 2019. The principles have since informed the development of Internet platform policies and as the source for the development of a set of website certification criteria.

The time has come again to return to this approach. That’s why Prostasia Foundation and partner groups will be holding a Multi-Stakeholder Dialogue on Consent and Safety in Adult Content Distribution, that will enable sex-positive communities to mobilize to respond to the latest onslaught against online sex work, and to share their own visions of how to prevent and eliminate image-based abuse online. The anticipated outcome will be a draft set of best practices on this topic; not handed down by banks at the direction of sex work abolitionists, but developed by impacted stakeholders themselves.

The event will be held on August 19. We’ll be announcing the venue, sponsors, and partners soon. There will be virtual and in-person attendance options. To pre-register, click here.