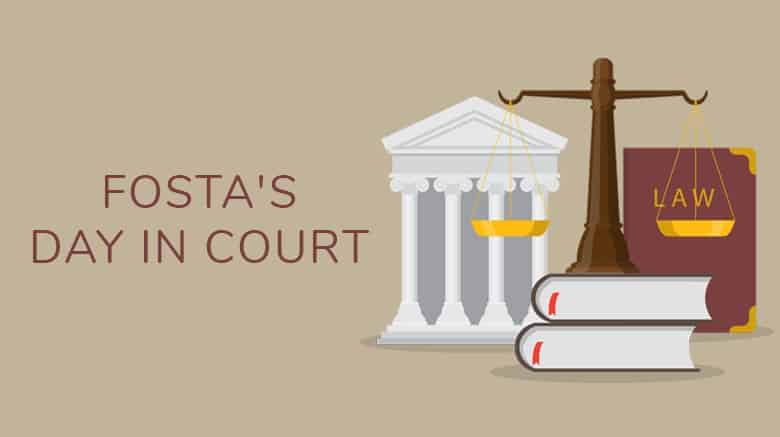 Update: Our amicus curiae brief was filed in February 2019, and you can read it here.

Like other laws before and after it, FOSTA took an approach to child protection policymaking with which we disagree:

In order to promote a more inclusive and better-informed approach, Prostasia ensures that our Advisory Council includes representatives from these and other affected groups who are normally excluded from the national conversation on child protection.

But unfortunately, because no other child protection organization opposed FOSTA before it passed into law, the law has already come into effect and has already begun to harm innocent Internet users, sex workers, and to hinder law enforcement in their fight against child sexual abuse.

Therefore, Prostasia Foundation supports the Woodhull Freedom Foundation’s lawsuit to have FOSTA declared unconstitutional. Although Prostasia was not around early enough to be a party to the lawsuit, we intend to apply to submit an amicus curiae brief in support of the plaintiffs. To do this, we’re going to need your support… and here are three ways you can give it.

1 Join Prostasia as a member. The more members we have, the more influential our amicus brief will be.

2 Volunteer to join our legal team which will be responsible for preparing the amicus brief when the case gets to the DC Circuit court.

3 Donate to Prostasia to help cover the cost of our participation in the litigation. Although the legal work will be done pro bono, there are expenses involved.

If you experience problems using this donation form, please donate here instead