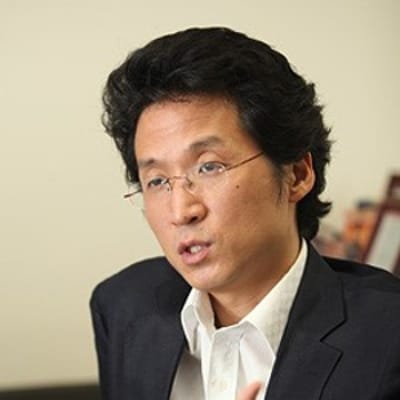 Kyung Sin “KS” Park is a professor at the Korea University School of Law, and co-founder and Executive Director of www.opennetkorea.org.

He served as Commissioner at the Korean Communication Standards Commission, a presidentially appointed internet content regulation body (2011-2014), and as a member of the National Media Commission, a Parliament-appointed advisory body on newspaper-broadcasting co-ownership bans and other media and Internet regulations (2010). He also served as International Relations Counsel to the Korea Film Council, arranged the Korea-France Film Co-production Treaty, and advised on the UNESCO Cultural Diversity Convention (2002-2007). He is Executive Director for both the PSPD Law Center (2008-) and Open Net Korea (2013-), which have pursued and won several high profile litigation and legislative actions in the areas of freedom of speech, privacy, net neutrality, web accessibility, digital innovation, and intellectual property. He founded the Korea University Law Review and the Law School’s Clinical Legal Education Center, and spearheaded www.internetlawclinic.org and www.transparency.or.kr under that Center.

Dr. Park has been a visiting lecturer in Internet Law at UCI Law (2017) and in Global Censorship at UC Davis School of Law (2017). He has an AB in Physics from Harvard University, and JD from UCLA School of Law.